During the project over the past 14 months, we have held seven exhibitions, organised 11 events and over 40 workshops, as well as made 3 bespoke publications and one dvd.  This work has reached an audience of over 10,000 people.

A big thank you to all who participated and contributed to the project.

The website was launched at Central Sixth in West Bromwich, alongside the finale exhibition. The web site www.jubileeartsarchive.com features over 3000 images, along with 24 case studies of projects from the period 1974. The case studies provides an account of project aims and objectives from oral history interviews. In addition to the photographic material, we found original moving image that was recorded on 8m film as well as VHS material. Substantial amounts of this footage have been digitised and used throughout the project to share the archive. Each week we will be adding a ‘featured image’, and there is additional photographic and film material we will upload.

There is also a Facebook page where you can view additional material. 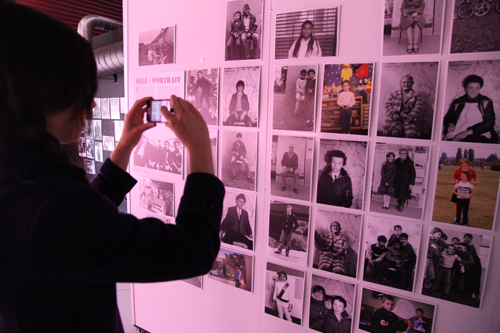 Self-portrait wall at the exhibition at Central Sixth. 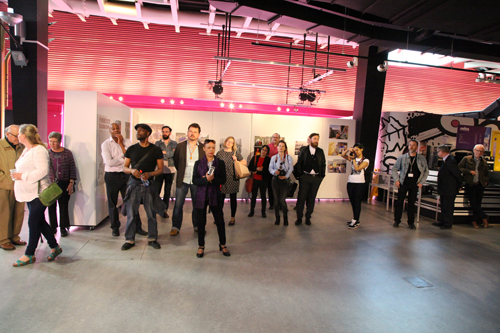 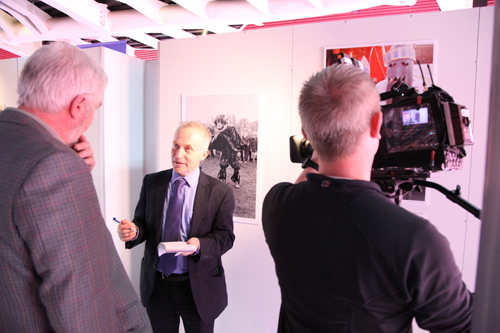