While Laundry has been inactive during the pandemic (for obvious reasons), most of our members have been working away at something or other.

Congrats are due to Ania Bas, one of the original members of Laundry, who has recently completed her first book, after taking the Faber Academy ‘Writing a Novel’ course. Apart from doing stuff in the Black Country and Brummagen, Ania has also worked with Tate, Whitechapel Gallery and Eastside Projects as an artist and arts organiser. Described as ‘a whip-smart social comedy’,  ‘Odd Hours’ is published at the end of June by Wellbeck Publishing. Check her instagram at https://www.instagram.com/aniabas_uk/ 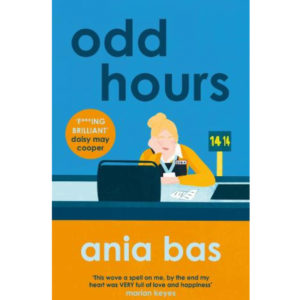 Meanwhile, another founder member (who still known to tinker around the Black Country) recently undertook a commission for the Polish Institute in Tbilisi. The result, ‘The Little Polish Book of Tbilisi’ will be presented at the Writers House there on June 1st, as part of a festival of contemporary Polish art. Throughout the 19th century, many Poles found themselves in the Caucasus, placed in exile, put into military service, relocated for their technical and artistic skills – engineers, clerks, merchants, doctors, nurses, architects, cartographers, musicians, artists and writers, teachers, botanists, road and railway builders. This new book concerns itself with the Polish diaspora and the Georgian capital over the years, exploring the streets of this fascinating city. He will be making a presentation of this work at Centralna Gallery in Birmingham before too long. 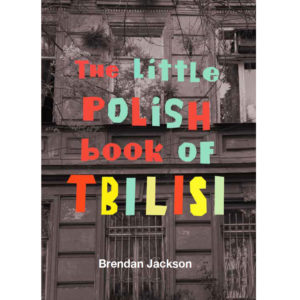