Keepers of the Light – Portland Bill and Chance Glassworks

by Brendan Jackson with Geoff Broadway

(Note, with the current Covid-19 crisis, we may have some delays) 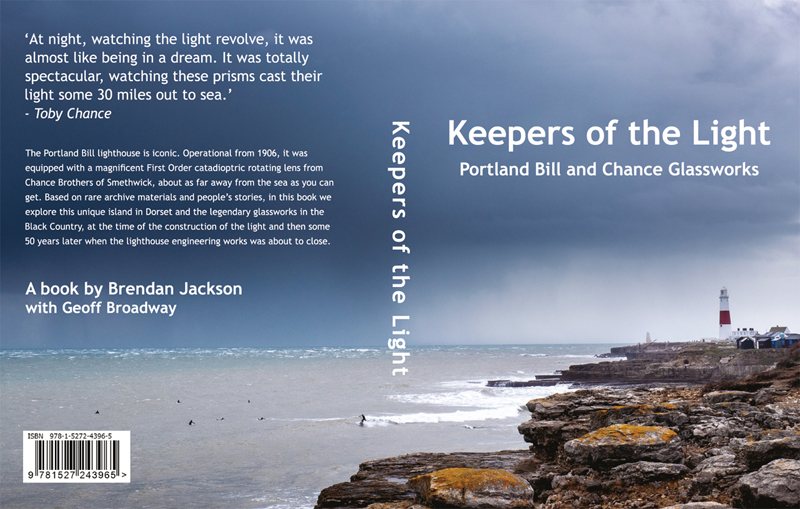 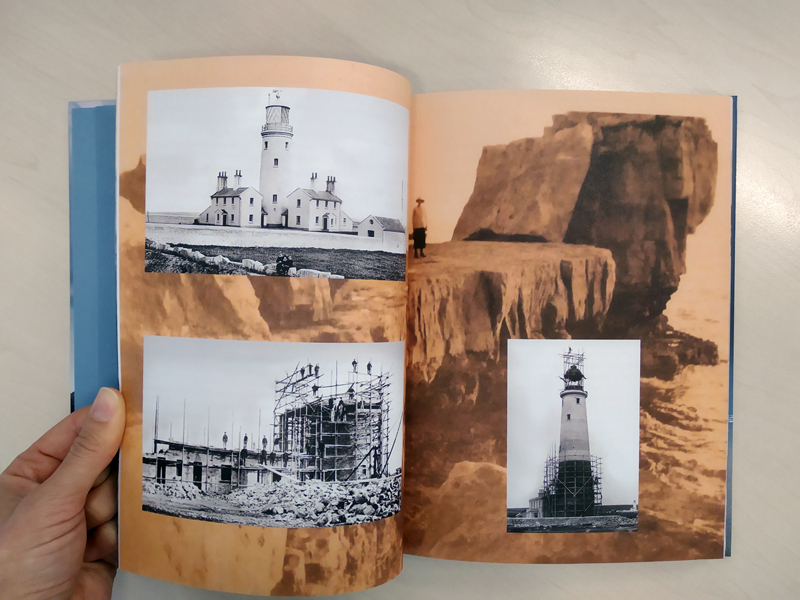 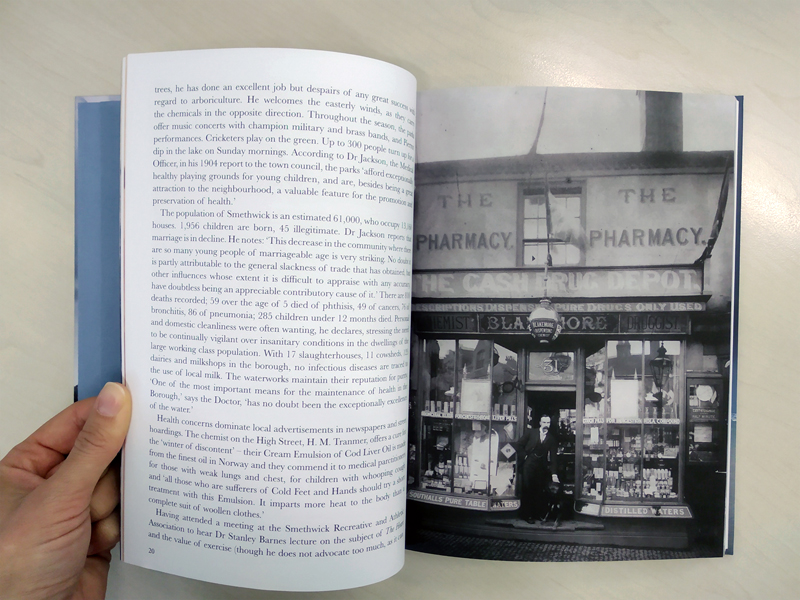 The Portland Bill lighthouse, operational from 1906, was equipped with a magnificent First Order catadioptric rotating lens, the largest and most powerful of its kind. It was actually the third lighthouse there to be fitted by Chance Brothers of Smethwick. As an iconic landmark, for decades it has been a tourist attraction, visited not least by thousands of Black Country folk often not aware of its provenance so far inland.

Based on rare archive materials and people’s stories, the book explores both the connections between these two locales at the time of construction of the light and then some 50 years later, when the lighthouse engineering works was about to close. At the beginning of the 20th century, the Portland Bill light was made by the glassmakers at Chances; by then they were the largest glass factory in the country with unique technical expertise. In 1905 a feature in Windsor Magazine noted that in the previous 50 years they had produced over ‘a 1,000 lights in all dimensions, and planted them on the shore of every sea.’ Their name had become a byword for maritime safety. The original glassworks covered some 30 acres.

Ian Gray from Sandwell Archives notes: ‘Lighthouses have fascinated people both for their feats of engineering in their construction, and the romance of their associations, those tales of shipwrecks, disasters and heroism. The lights produced in here in Smethwick, so far from the sea, were indispensable in ensuring the transport of goods and people to and from this island nation. As such, there is a great local pride and interest in the glassmakers who made this possible. The Chance Archive is the largest and best-known business collection held by ourselves and this project has given us the opportunity to look at it in a completely new context.  The material relating to Portland shows the impact the factory and company had away from Smethwick. It’s a fabulous read.’ 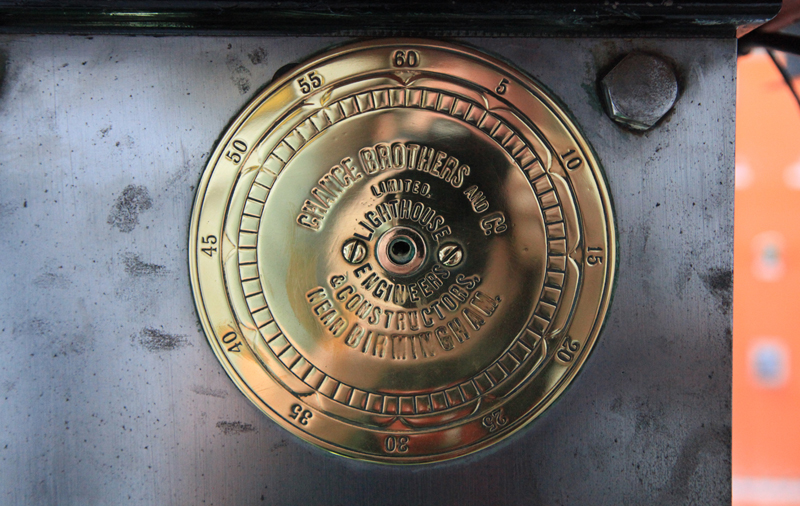 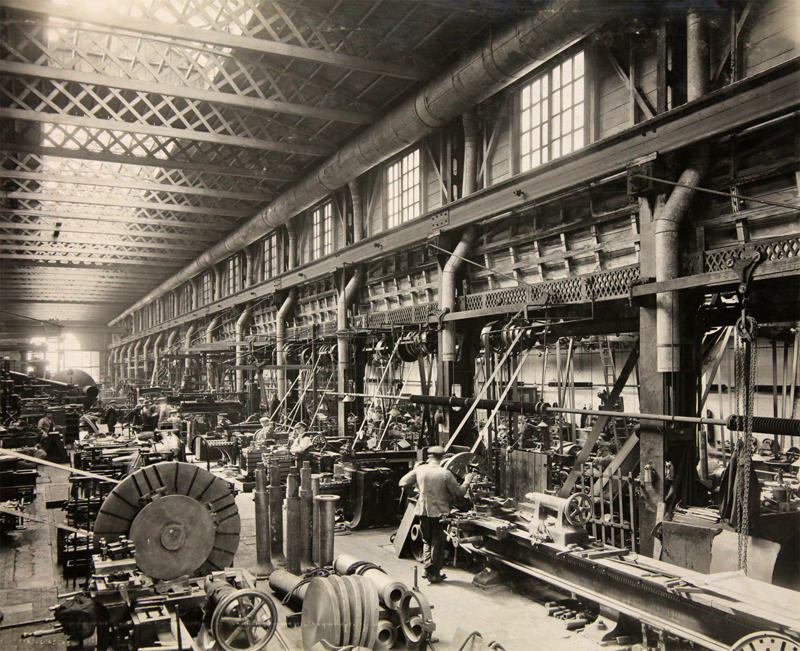